Scar camouflage is effective for most types of scars from injury or surgery, burns, or skin conditions including Vitiligo. This treatment can be performed to the face, hands, or almost anywhere on the body, and can help to heal the appearance of the skin as well as your spirit or self-image.

Vitiligo is a pigmentation disorder in which melanocytes (the cells that make pigment) in the skin, the mucous membranes (tissues that line the inside of the mouth and nose and genital and rectal areas), and the retina (inner layer of the eyeball) are destroyed.

Basically, Vitiligo is a skin condition that causes a loss of the brown pigmentation from areas of the skin, resulting in irregular white patches. These areas do not feel any different from other parts of the skin, they are merely affected by loss of pigmentation. Although vitiligo primarily affects the skin, it can also occur anywhere that pigmentation occurs, including hair, mouth, and even eyes.

Who is probe to Vitiligo?

Segmental Vitiligo-Only one side or part of your body. This type tends to occur at a younger age, progress for a year or two, then stops.

Acrofacial Vitiligo-  the affected skin is on the face and hands, and around body openings, such as the eyes, nose and ears.

Does Vitiligo go away?

There is no "cure" for vitiligo. Sometimes patches go away on their own. Since there is no real known cause it's difficult to predict how your disease will progress. Sometimes the patches stop forming without treatment. In most cases, pigment loss spreads and eventually involves most of your skin. Occasionally, the skin gets its color back. But when that doesn't happen, doctors can prescribe treatments that might help even out skin tone. There are also treatments you can try at home, makeup you can use to cover up the areas. Or now there is what we are talking about here; Micropigmentation - Skin Camouflage

Because Vitiligo Micropigmention follows the same process as scar/stretch mark camouflage those pages are full of all the additional information you will find useful in deciding if this treatment is right for you! If you have any other questions please don't hesitate to give us text or call 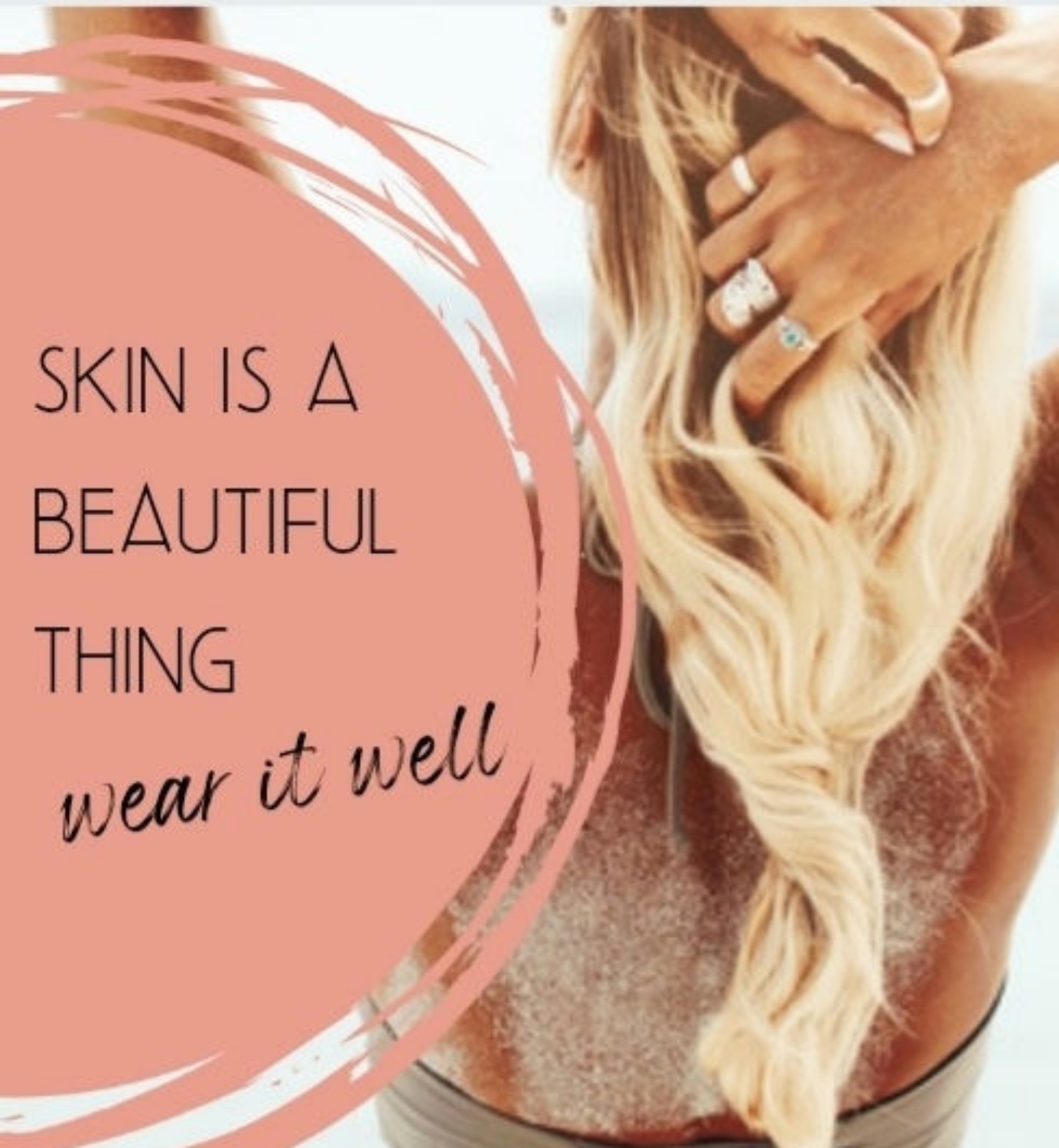 AFTERCARE; let's Get you healed fast from your skin camouflage tattoo.

We want you to heal as quickly as possible. I promise it's a win-win. The quicker you heal the quicker we can get you in for your touch-ups

Cover up Vitiligo with a camouflage tattoo

What is Vitiligo? Vitiligo is a hereditary, skin-lightening condition that many experts consider to be an autoimmune disease. The rate at...